The Vonya is a Rare Ranged Weapon in Unturned 3. It uses the Vonya Magazine, and has the Vonya Iron Sights equipped by default.

PEI: It can be found inside Carepackages.

Washington: It can be found inside Carepackages.

The Vonya deals high amounts of damage, but will be less reliable for one-shot kills than higher-damage shotguns. The combination of a moderate rate of fire and a decent magazine capacity makes the Vonya a fairly forgiving close-quarters weapon.

A real-life Vepr-12. Note the similar appearance to the Saiga-12. 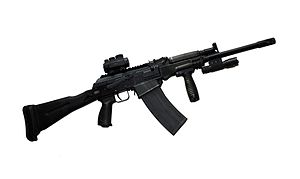 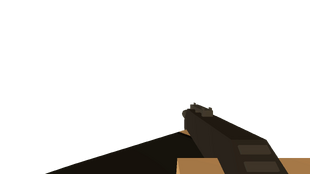 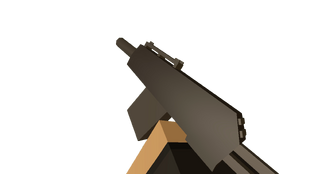 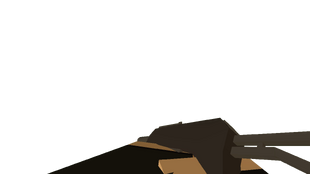 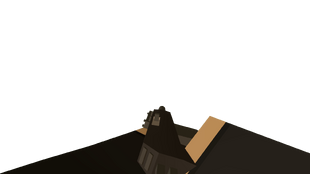 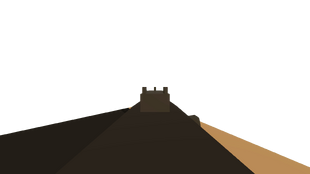 Add a photo to this gallery
Retrieved from "https://unturned.fandom.com/wiki/Vonya?oldid=212480"
Community content is available under CC-BY-SA unless otherwise noted.