The Navy Cap is an Uncommon Unobtainable Hat in Unturned 3 in the map Rio de Janeiro.

Rio de Janeiro: The Navy Cap and all other Navy Clothes doesn't spawn in the map Rio de Janeiro, Navy Cap is only obtainable by using /Give 8044 Command. 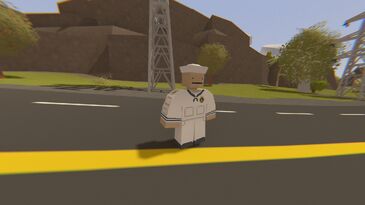 View of the front of a Third Sergeant Brazilian Navy Sailor. 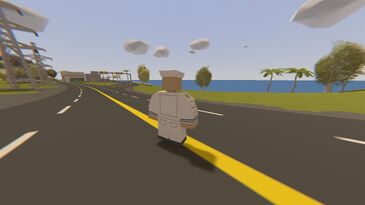 View of the back of a Third Sergeant Brazilian Navy Sailor.
Community content is available under CC-BY-SA unless otherwise noted.
Advertisement