The Mega Zombie is a type of zombie in Unturned. They are large zombies around 2-3 times the size of a Civilian Zombie, and wear military bottoms with a distinguishing Beret. Only two can exist at the same time on a map. The exception is when a Horde Beacon is placed.

The Mega Zombie spawns at these locations.

It also spawns in the final wave when a player places a Horde Beacon. This Mega acts as in Full Moon mode, and therefore has increased health and damage.

The Mega Zombie makes a different sounds than a normal zombie: a deep growl, which The Player can use to determine if one is nearby. The general behaviour of the Mega Zombie is very similar to that of Normal Zombie, but it is significantly stronger, faster, and tougher.

The Mega Zombie is an enemy in Antique.

The Mega Zombie is a large Zombie, about 2 times as tall as a normal zombie. Like other zombies, they have no face. They never have shirts, and are always dressed only in a pair of brown pants. The only location a Mega Zombie will spawn is in Heritage City. 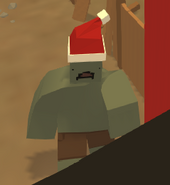 A mega zombie near in the alleys behind the Fire Station.

A Mega Zombie in the Canada map.

A Mega Zombie During the Full Moon 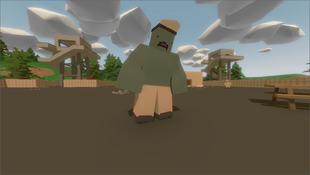 A mega zombie on washington. 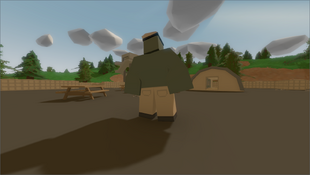 a backview of a mega zombie. 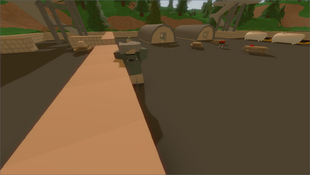 A mega zombie throw a boulder. 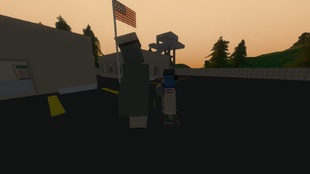 A height comparison of a mega zombie

A Mega Zombie.
Community content is available under CC-BY-SA unless otherwise noted.
Advertisement