Washington: It can appear inside Carepackages

France: Corporal Matthieu can make you a Maplestrike after you get the blueprint in the quest "Heavy Weapons".

The C8 is a ranged weapon in Antique. 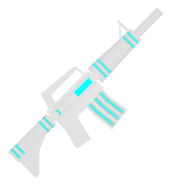 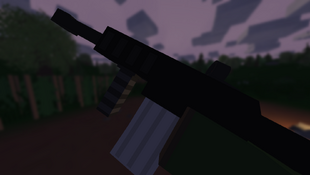 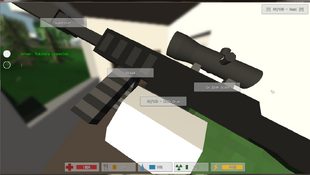 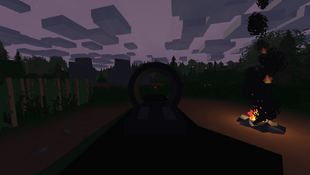 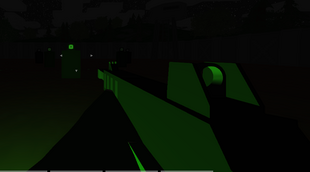 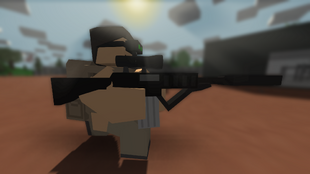 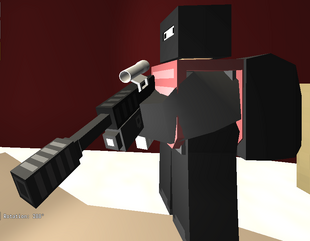 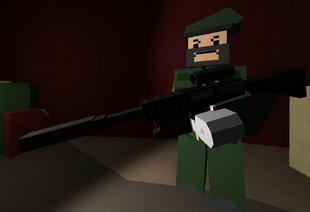 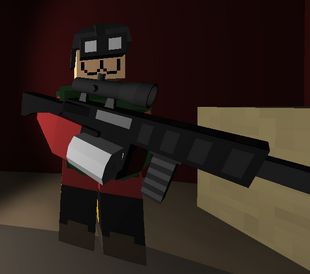 Player holding a Maplestrike.
Add a photo to this gallery
Retrieved from "https://unturned.fandom.com/wiki/Maplestrike?oldid=213053"
Community content is available under CC-BY-SA unless otherwise noted.