The Machete is a Rare Melee Weapon in Unturned.

The Machete can be found at Ranger Locations in any map.

Hawaii: The radio tower on Haiku Stairs and the cave south of Holokai Harbor.

The Machete is a common blade weapon in Unturned Classic.

The Machete can be found in 4 locations. These locations are; Fernwood Farm, Wiltshire Farm, the Burywood cemetery and the S.S Haven. 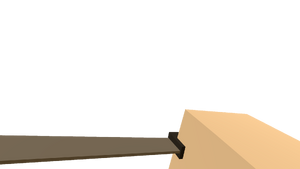 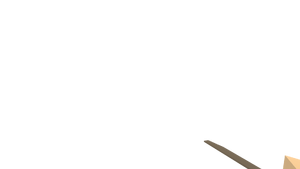 Slicing with the Machete 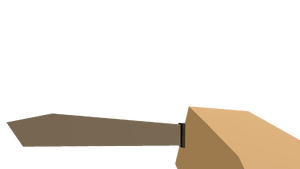 3D Inspecting the Machete
Add a photo to this gallery

Retrieved from "https://unturned.fandom.com/wiki/Machete?oldid=214339"
Community content is available under CC-BY-SA unless otherwise noted.