Civilian Zombies are a type of zombie found in civilian locations. Like any other kind of zombie, they are aggressive NPCs which can chase the player when in their line of vision.

Civilian Zombies are the most common type of zombie, more common than military zombies and civil servant zombies. Like all zombies except mega zombies, all civilian zombies have 100 health and deal 15 damage per hit by default, unless they are of the crawler or sprinter type. 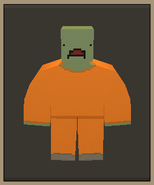 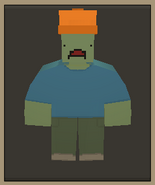 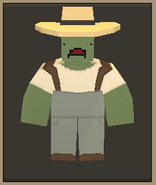 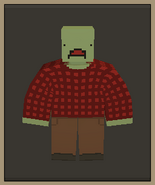 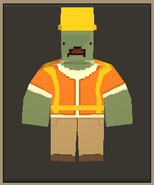 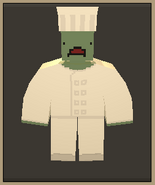 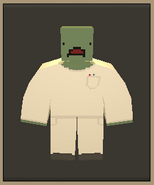 A medic zombie.
Add a photo to this gallery

Retrieved from "https://unturned.fandom.com/wiki/Civilian_Zombies?oldid=218962"
Community content is available under CC-BY-SA unless otherwise noted.