Hawaii: Can only be found in Carepackages.

PEI: Can only be found in Carepackages.

Russia: Can be found at Volk Military Base, Zavod, Silo 22, the Oil Rig, and Ivan.

Washington: Can only be found in Carepackages.

France: Can be found at the unlisted Germany-France Border at the top right of the map. They will only spawn in the green canopy, which is the same color as Germany's military color.

The AUG is a ranged weapon in Antique. 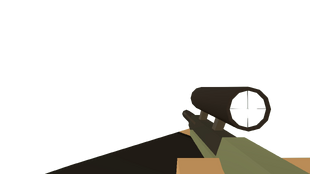 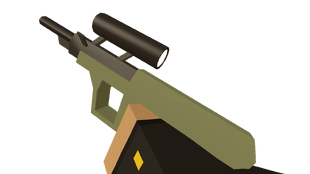 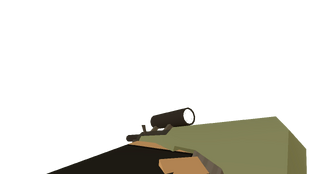 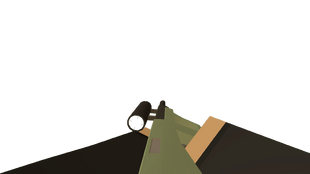 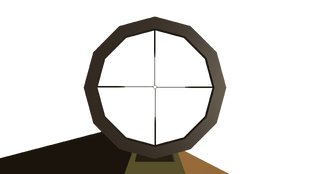 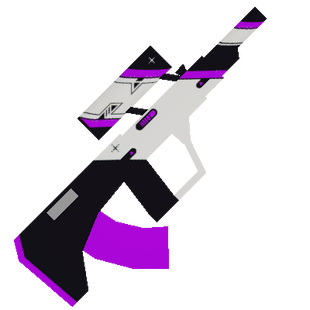 Era Augewehr
Add a photo to this gallery
Retrieved from "https://unturned.fandom.com/wiki/Augewehr?oldid=214449"
Community content is available under CC-BY-SA unless otherwise noted.