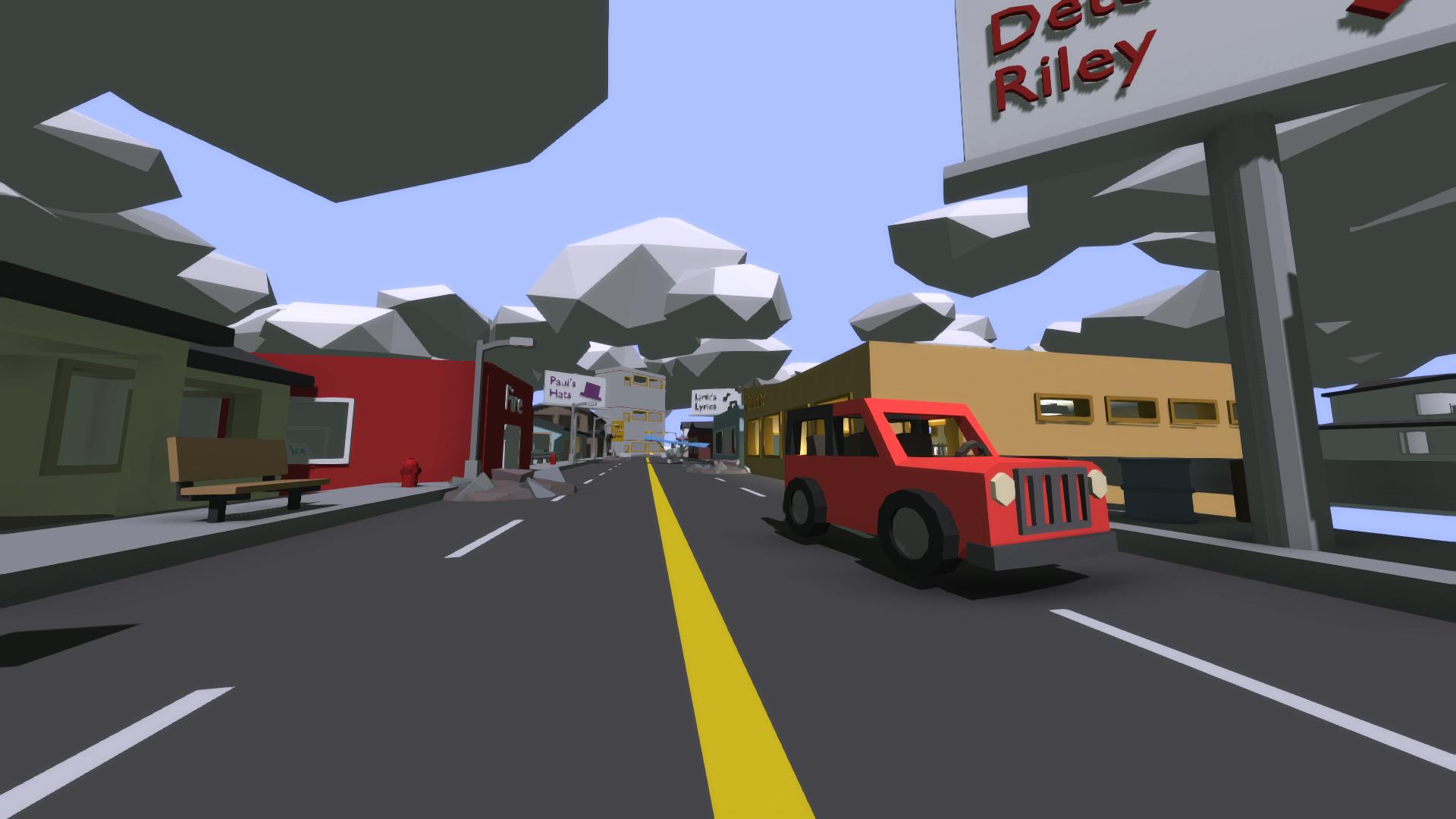 Trying to help my son.  He wants to run a server.  All we've achieved so far, he tells me, is that he gets 'lan only' or something - he can't see his server from the outside world.

And that file exists alright.

That's all we've done that I know of.  Haven't configured anything within Unturned.

Should it work okay like this or what should we do?

When I enter that web address I just get a connection timed out message.

I've used a port checking tool and I'm pretty sure the port is open okay and for TCP and UDP traffic. If there's some other way I should/could test please let me know.

That makes sense to me.  How's anyone going to connect to him via a port I've setup? They wouldn't know it's number.

I set my IP cams up like that but that's different.

But this means what?  That every unturned packet addressed to 27015-18 to my router gets forwarded to his machine only?

What about if someone else wants to play on their machine?  I have to set up more forwarding?

Or forwarding was never really needed?  Just a rule in the firewall?  (which is there, for unturned)

I will leave that first forwarding rule in place just as another approach perhaps for people investigating my problem.  But it's the wrong way isn't it?

And the 'right way' if that's what I've done now, isn't working either for me.  Just times out.

But I'm justing going there with a browser.  I guess you need to try ot connect with an instance of unturned?

I haven't got one.  There's only his.  I don't suppose I can use his to check if it can connect with itself via the web?

Your port checking tool is going to say its open because, even though its not going to work for the game, it is indeed open (as you've just opened it on your router). The method of actually testing to see if people can join your server would require actually being in-game.

In-game, there's a menu for connecting to servers directly (via their IP and port). You can use this to test your own server. I should clarify that you wouldn't use localhost to do this. Instead, you'll use the same IP and port that you could give to other people manually. For example, 101.167.174.244:27015. If that lets you connect, then your server is running.

This is also a bit of a given, but make sure the shortcut is actively running. Running that shortcut opens up the server console, which needs to be open for the server to be running. If it's not open, then nobody can join the server.

Also, just in case you grabbed the wrong public IP to give people, your public IP can be found at this site: http://www.ipmonkey.com/.

And then the IP you port forwarded should've been your IPv4 Address. That can be found by typing ipconfig into Command Prompt.

Hello and thanks for that.

Not just a  'thanks' as a matter of politeness but a sincere thanks because I've read a lot of reply posts on forums in my time and yours would easily be right up there amongst the best.

Polite, calm, sensible, to the point, informative, fixes the problem.

I don't really know how but some texts just breathe all sorts of unpleasant emotions at you as you read them... bit of magic or something...   yours has a wonderful 'breath' of calm sanity.

Yep.  Problem is all fixed.  He's apparently had to do some configuring to do with having files in folders he should not have had them in - something to do with an extension or an add-in perhaps, I don't know - but he's happily got his server up and running basically and he's happilly doing all the necessary tweaking and adjusting.

What do you think?