I want one lately, im pretty bored of my cozmetics 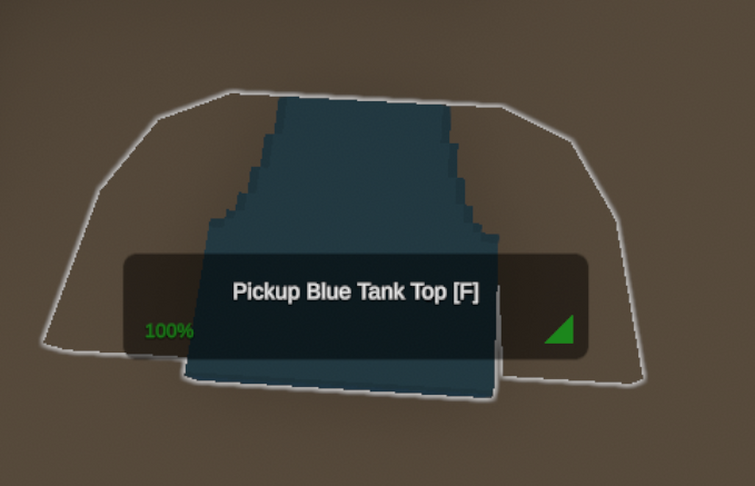 Putting your cursor over a tank top makes it look like a raglan shirt! 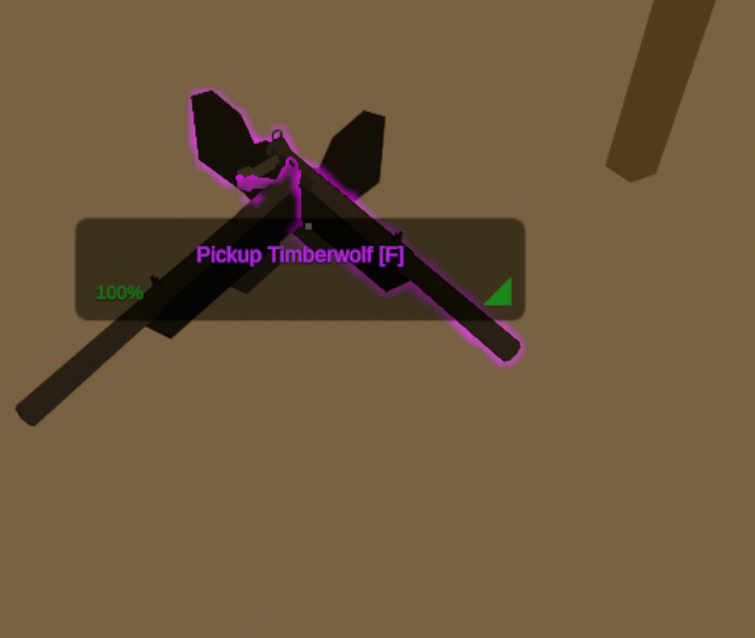 i dont cheat but i found them

I got Unturned on Xbox 3 days ago, and I'm having a blast. But the only minor inconvenience... I've not been receiving any daily rewards since I've logged in. Which is kind of a bummer bc, I've been really wanting to buy some of the cosmetics. But as I said it's not game breaking or anything, but I like expressing myself, ya?

Several words, only spawns money no melees no guns/ammo just money cant just nelson just add weapons like a cutlass or a bunderbuss,flintlock.

I mean think about it, it overpowers grizzly in sheer destructive power and it deals the same damage to players, it isnt actually all that rare, the rails are very common in scorpion 7's indoor firing range, it deals damage to structures just like grizzly but 50 instead of 35 damage and it does the damage in an AOE attack meaning it can damage multiple structures and/or barricades at once, and it has NO bullet drop meaning its effective range, as far as i know, is only limited to how good the scope you're using is and what the other attachments you're using are, and really the big thing here is not worrying about annoying bullet drop and all of those mechanics.

I mean sure it cant have barrel attachments and has high recoil but for sniping individual targets and completely obliterating them in one shot its the best weapon by far (other than shadowstalker mk.2), plus it doesnt take much space and can be stored in rifle racks, which can be put into floors and roofs with a weird method making them only possible to find when being raided if the guys raiding u specifically know there's stuff in the roofs and/or floors of the base you're raiding and specifically waste c4 on destroying floors so they can find your stuff, and if your base is big and you hide stuff in like 1/10th of the floors and/or roofs then they'll give up after 2-5 tries and even if they find something they'll just waste a lot of c4. plus since the shadowstalker aint that rare at all and the ammo is very very common as i said, so you dont have to worry about losing one IF you got plenty.

Thanks for coming to my ted talk. give your opinions in the comments below!

The title says it all.

Military Fragmentation Magazine
Use (x1) when there is one item, just to clarify
Remain the same (only the item name)

So im playing on a server in russia, and im trying to craft something (specifically makeshift scope) but it wont let me, for 99% of things it says something along the lines of "you need crafting (x) to craft this!" the "(x)" ranging from I to III obviously, but i literally have the crafting skill maxed out and i should be able to craft it, i have the correct materials, what is going on i need some help.

My materials only works on sea level

I think making a sanity meter could be helpful to make kos much less viable. Killing a person in game would decrease a players sanity which adds many disturbances to their laying experiance. Effect of low sanity would be shaking, hallucination vision, throwing up (losing food and water) and lastly "Trauma", a status effect that damages the player slowly. To get rid of sanity would require either increasing rep quickly or taking "drugs". the main game meds could be weaker drugs but some new drugs could help reduce the sanity loss greatly. But drugs will be rare and grow in very hard conditions making them essential for players that wanna kos. this would make it more balanced imo.

How do you spawn a vehicle?

Use your opinions in the comments.

I have been playing Unturned for about 2 to 3 months and from my experience with weaponry and attachments i'm here to tell you the best combo's and loadouts. Disclaimer: This is my opinion and i'm not forcing anyone to use these.

Btw this is part one of my guide, assault/semi-auto rifles

If anything is wrong just comment and/or reach me at my discord: Noahakanoon32#9860

I have been playing on Russia with a few friends and have amassed over 30 hours on the server and have not found any helicopters, APCs or other planes other than sandpiper which doesn't work for us as we need a vehicle that can carry more than 1 person. Does anyone know why this is happening? 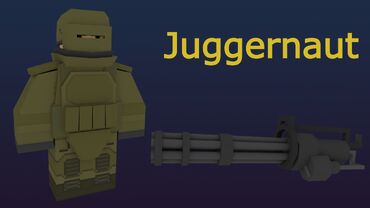 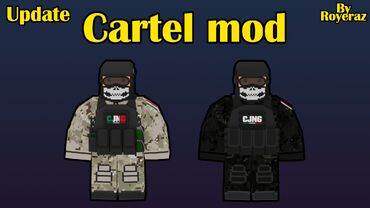 Fully decked out assault kit with a jet?

Hi my name is Noah i have been playing Unturned for a while and there's some items i want to recommend a few new items and weapons that would improve the game a bit or even greater.